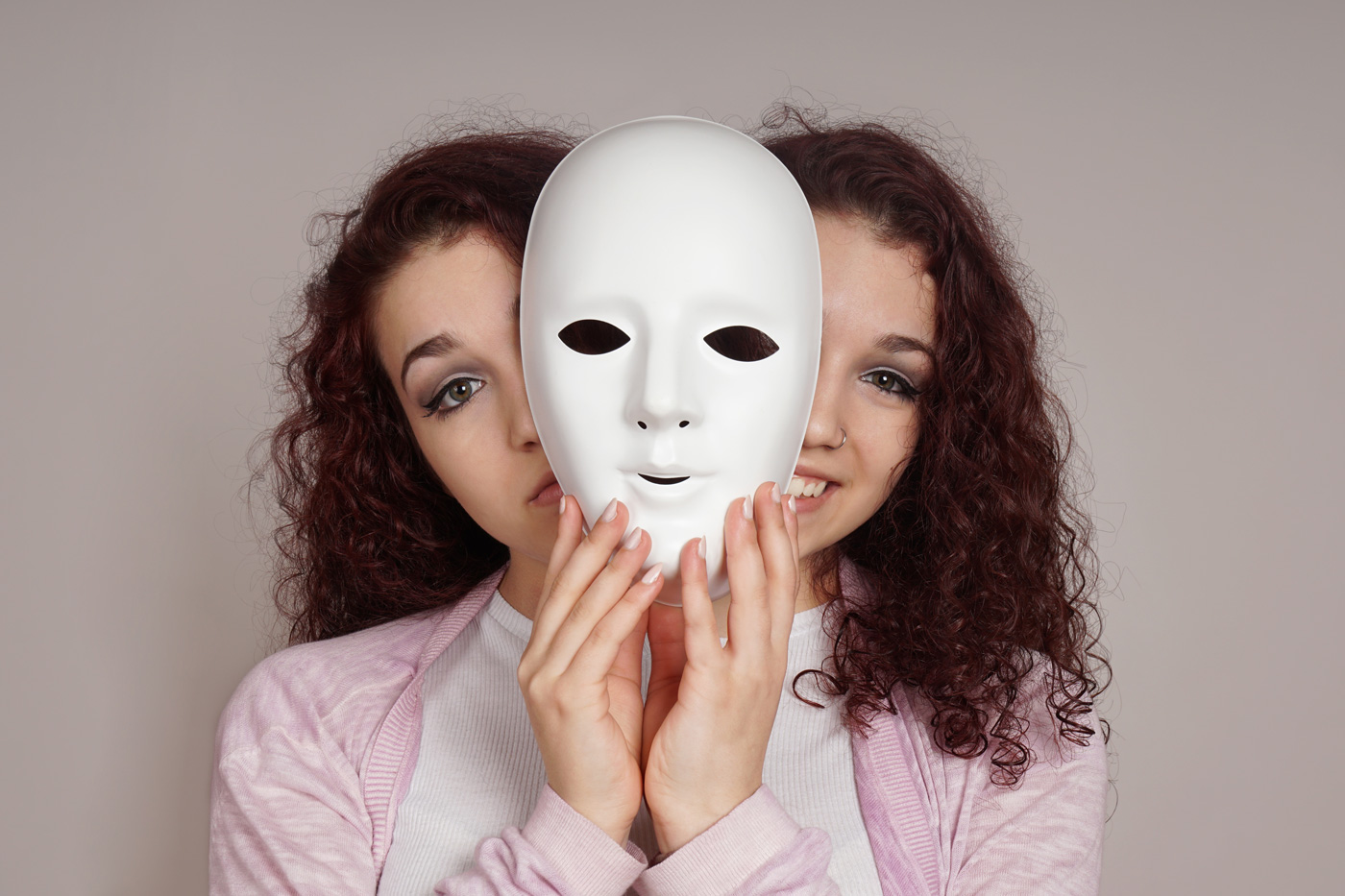 Bipolar depression is a complex behavioral and mental health disorder, with many variations and differing levels of severity—depending on the individual—for which we offer individualized forms of treatment at our wellness center.

Many people make the mistake of conflating “bipolar depression” (or, “manic depressive disorder”) with simple mood swings. In other words, someone with frequent and erratic mood changes may be described as being bipolar—but this isn’t the case. 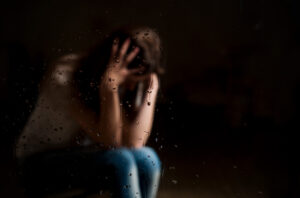 Bipolar depression does involve radical swings from major depression to euphoric mania (or hypomania, a less intense form of mania), but these alterations occur gradually and typically occur very rarely or multiple times per year.

There are also various forms of bipolar depression.

At our wellness center, we treat bipolar disorder in all its manifestations.

A Closer Look At Mania & Hypomania 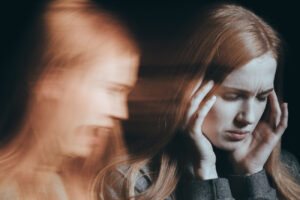 Although the symptoms are similar, mania and hypomania are two distinct conditions. That said, hypomania can be described as a less severe form of mania.

In both cases, one would experience some or all of the following symptoms:

Although much of this may sound exciting, for people on the manic side of bipolar depression, it can be a confusing and unpleasant state of being—one can feel out-of-control, confused, and, as stated above, psychotic symptoms can occur. It is very much the opposite of a depressive episode and as such, does not represent a sane or reasonable state of mind.

We have ways of helping someone in a manic episode who wants relief from the intensity and confusion that it causes.

A Closer Look At The Major Depression Side Of BD 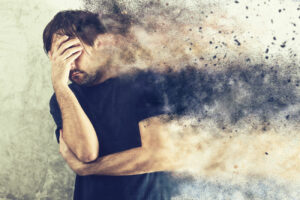 We offer various forms of treatment for those suffering from depressed mood as a result of BD to help manage bipolar disorder. 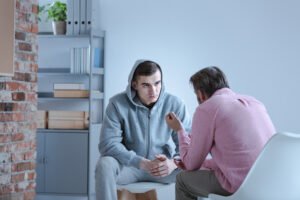 While there is a lot of crossover, those suffering from bipolar depression require certain forms of treatment that differ from treatment for chronic depression. In both cases, treatments typically involve:

When doctors prescribe medication for managing bipolar depression, it’s typically with the goal of putting a floor on how low someone can feel and a ceiling on how high they can feel—this helps to balance out one’s mood and thinking, allowing them to have more stability and control over their life and schedule. These typically involve mood stabilizers used to treat a wide variety of mood disorders.

Lifestyle changes are also typically recommended. One of the best things for someone suffering from bipolar depression is to set a regular schedule—sleeping, eating, work, recreation, etc.—and stick to it.

We offer treatment options that are catered to each individual, depending on their own unique circumstances and lifestyle.

Fill out the form below and we’ll be in touch! 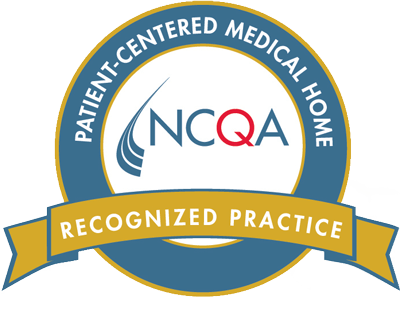 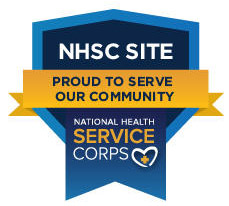 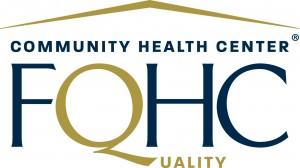 This health center receives HHS funding and has Federal Public Health Service deemed status with respect to certain health or health-related claims, including medical malpractice claims, for itself and for its covered individuals.